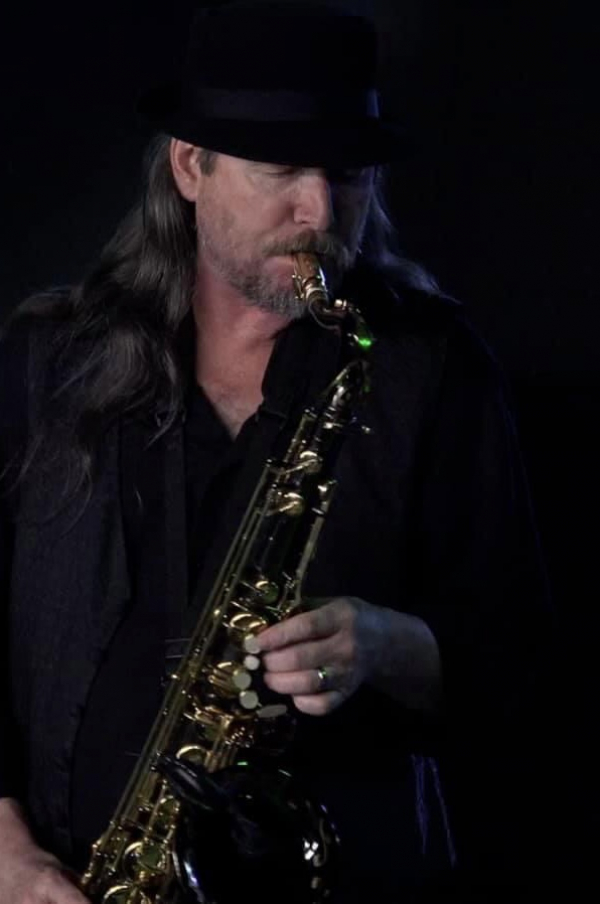 As a Multi-instrumentalist/vocalist Phil has performed live and/or recorded in most major cities from New York to Los Angeles, Toronto to Miami in a career that has spanned over four decades.
His engineering, producing and performing work has been heard on award-winning radio and television commercials and movie soundtracks nationwide.In addition to fronting several of his own bands, Phil has toured extensively and made many guest appearances with other recording artists, both live and in the studio. He continues to perform and record as his schedule allows
Phil is a vital part of FM's sound, and we're please to have him.